You are here: Home / Archives for Ramakrishna snake story

There was a saint who asked a snake not to bite but to love everyone.

But then many people threw things at the snake.

The next time the saint saw the snake, he noticed that the snake was all battered up. So, the saint asked “What in the world happened to you?” 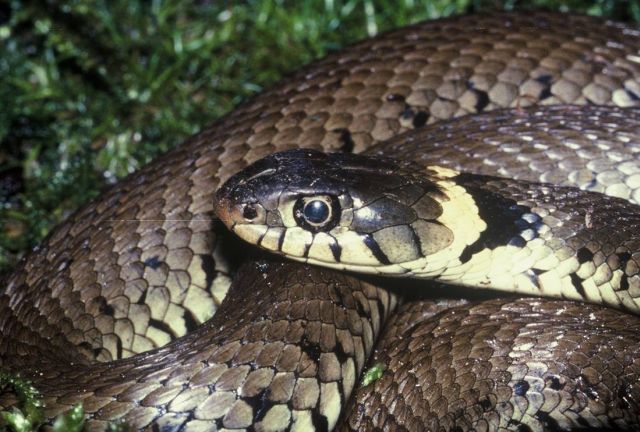 The snake replied, “You asked me to love everybody and not to bite, and this is what happened.”

Doesn’t Ramakrishna’s story have a lot to consider?  How many times have we tried to “be good” but it came back to bite us.  Setting boundaries can be quite helpful.

I remember telling this story while teaching a yoga class while we were doing the cobra pose.  It seemed quite natural to hiss during the yoga posture so we did. Hissssssss!

The next week, one person said that she tried hissing at work and asked “Do you want to know what happened?”  Of course I did.  She said that she spoke up about something that had been bugging her and it lead to her getting a promotion!”  Obviously, she hissed quite skillfully.

Click here for my latest book & free audio download of the 3 main yoga nidra exercises! It's as relaxing as it is … END_OF_DOCUMENT_TOKEN_TO_BE_REPLACED